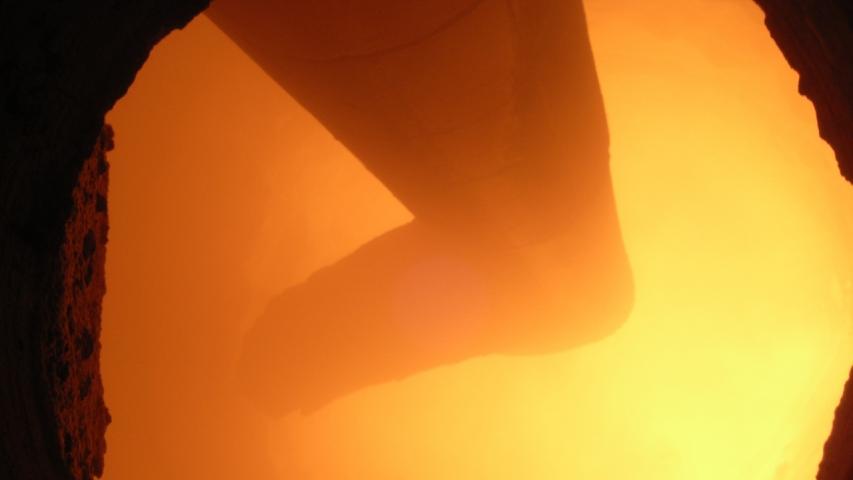 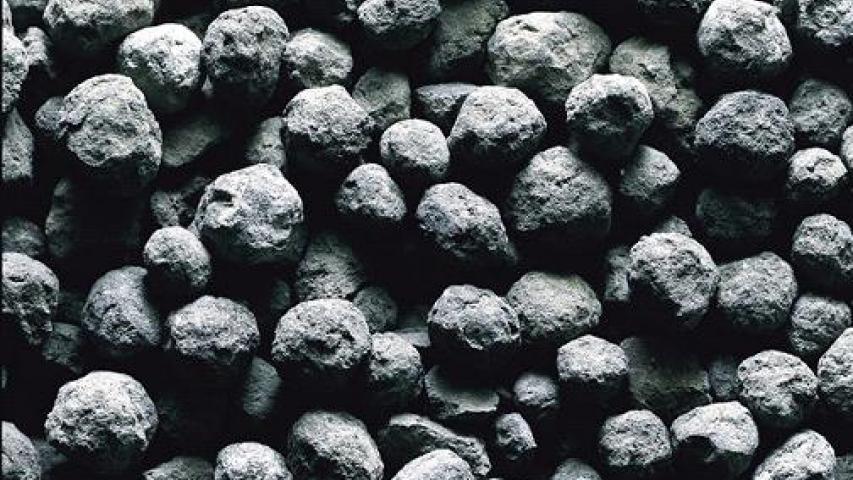 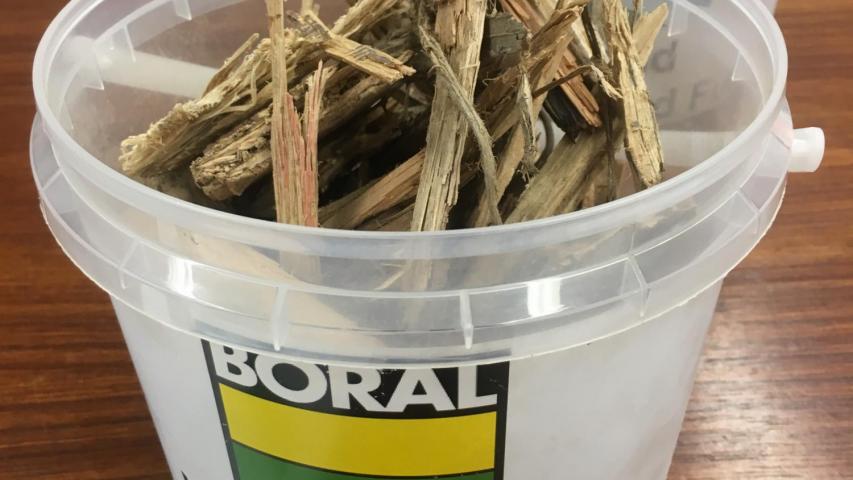 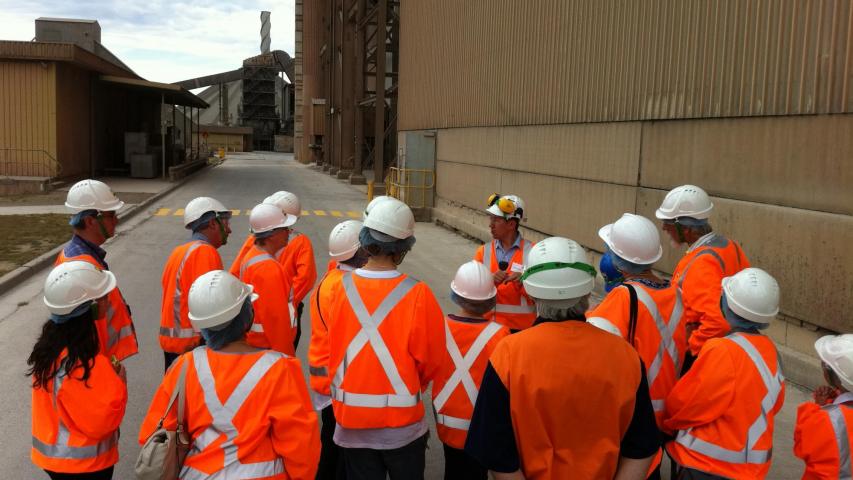 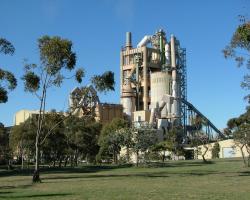 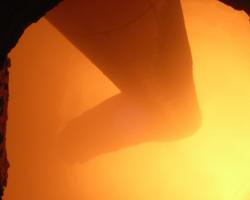 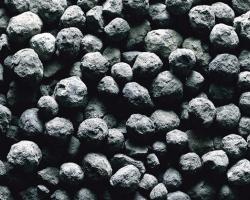 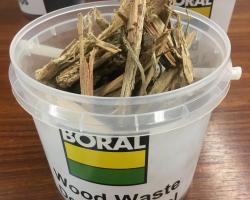 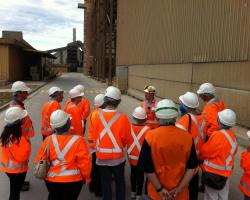 The Boral Berrima Cement Works, located in the Southern Highlands region of NSW, produces up to 60 percent of the total amount of cement products consumed within the state.

Please note this site is not open to the public. All sales and product enquiries may only be directed to 02 9033 4000, or you can send an online request.