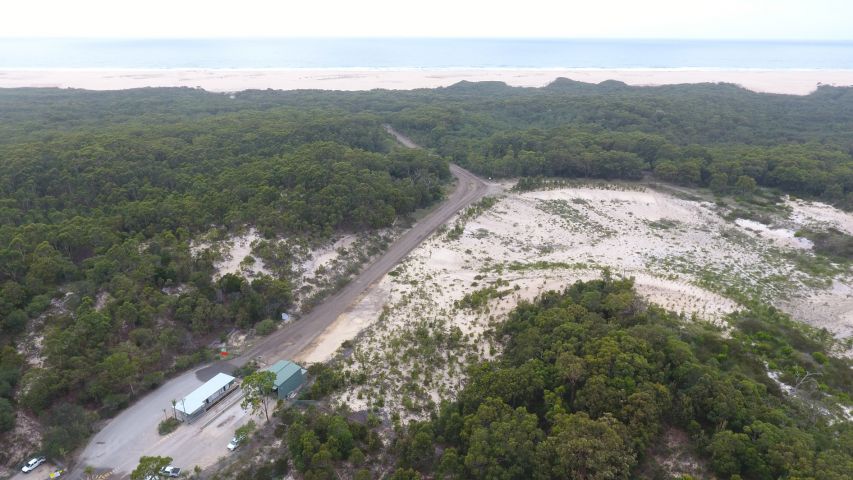 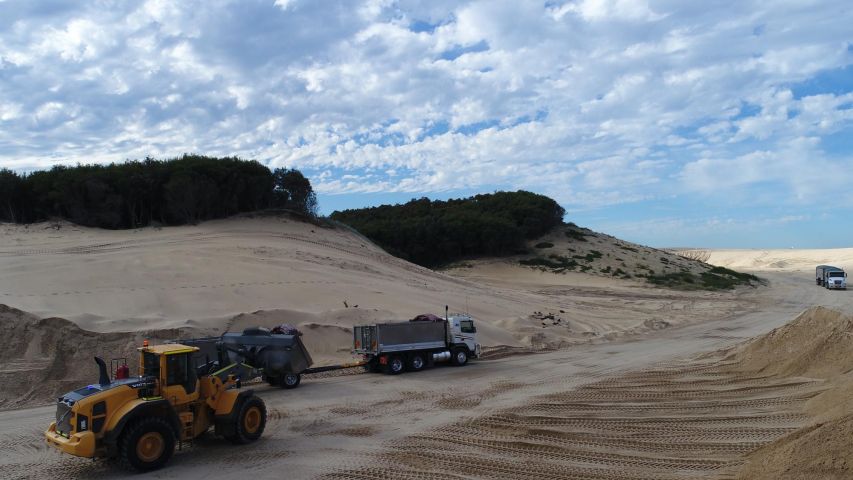 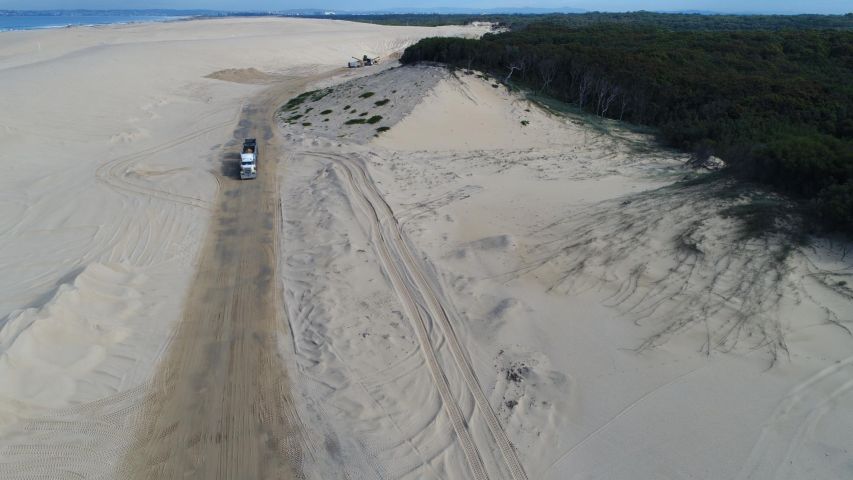 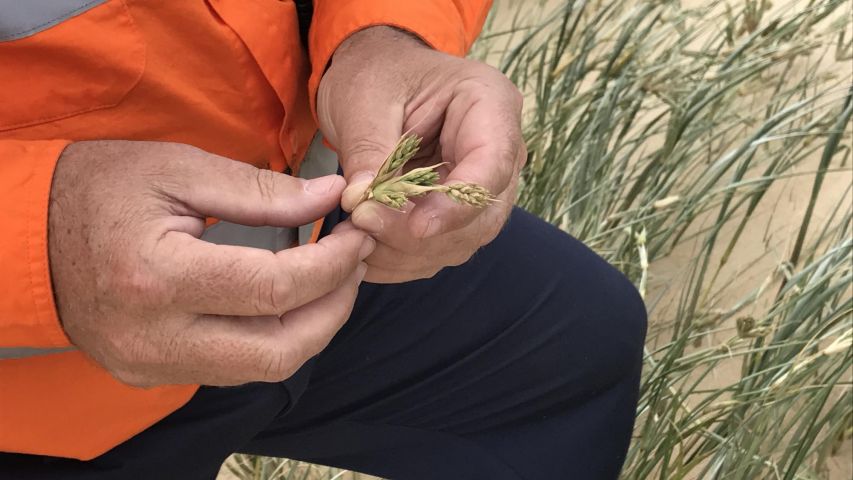 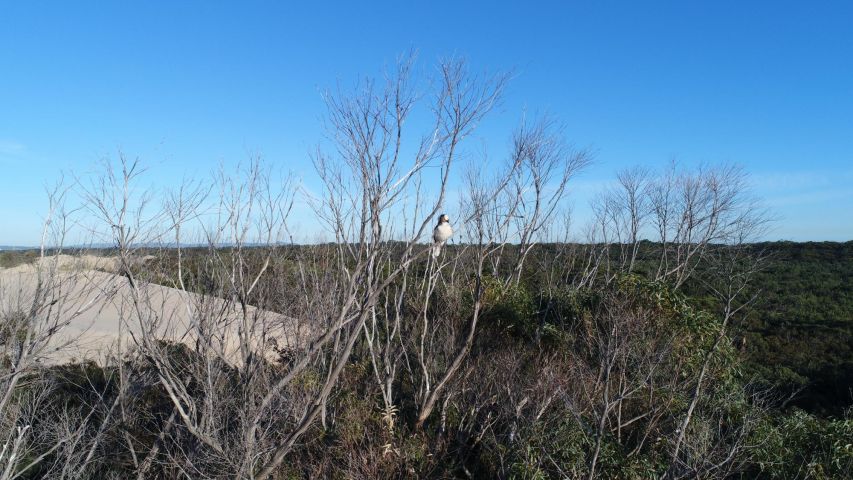 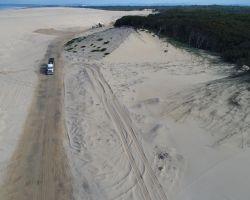 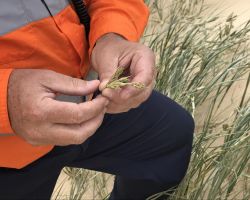 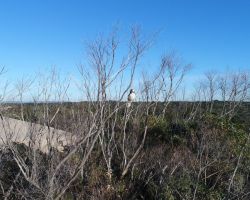 Boral's Stockton Quarry at Fullerton Cove supplies critical fine sand for use in building and construction across the Hunter and Port Stephens regions and beyond. It is positioned within private land behind the world famous Stockton Beach and its extensive dune system.

Please note this site is not open to the public. All sales and product enquiries may only be directed to 1300 723 999, or you can send an online request.