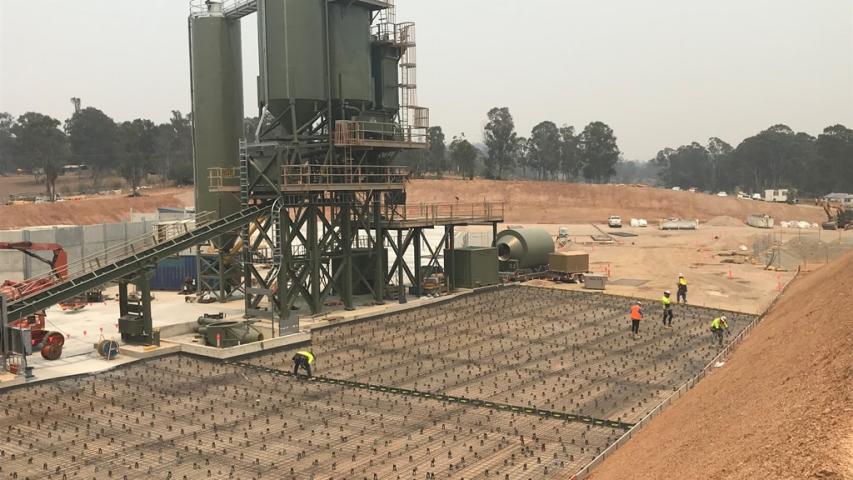 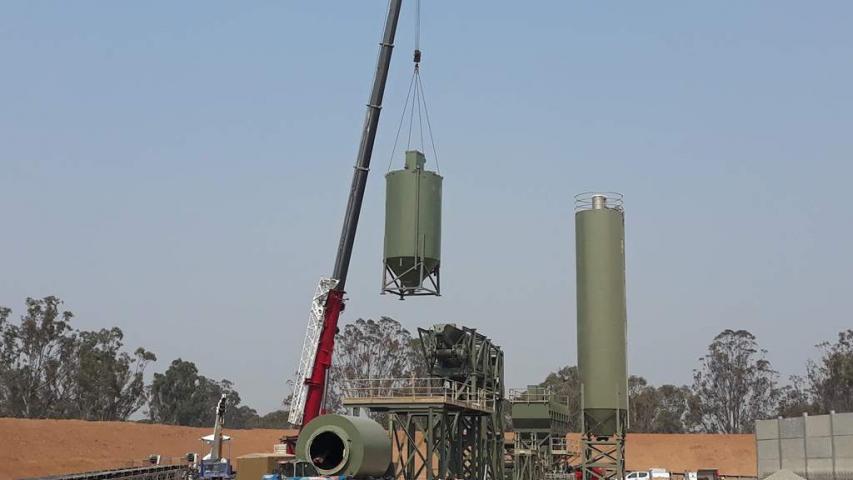 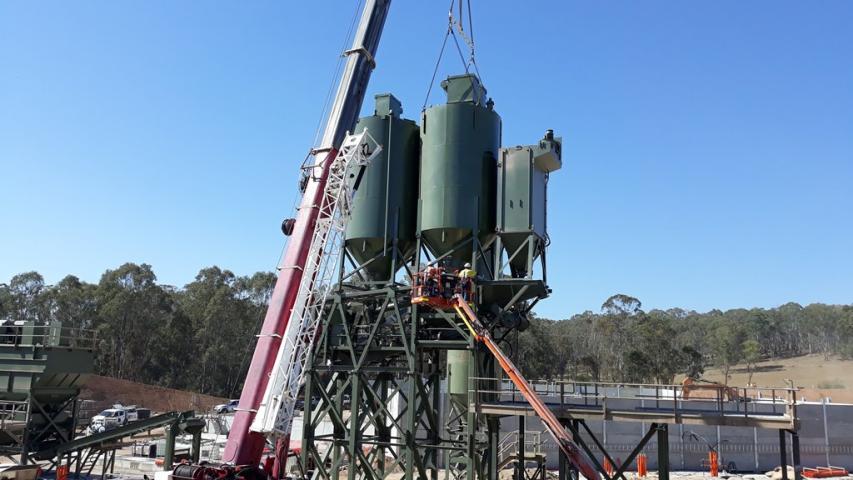 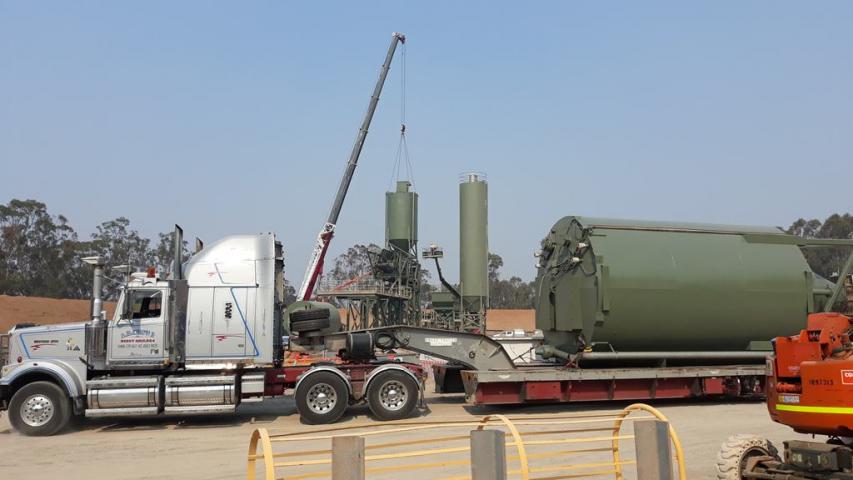 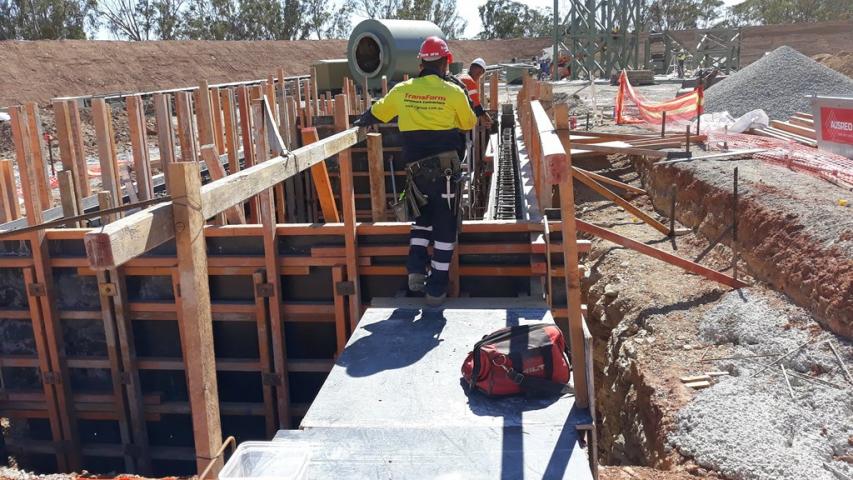 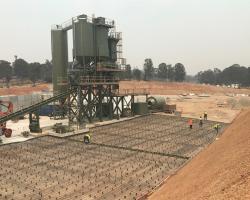 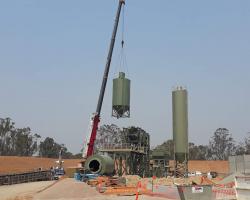 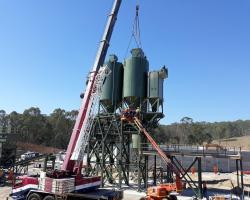 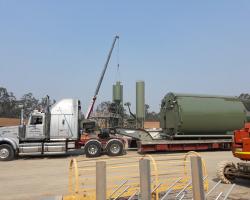 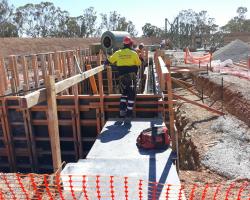 The Bringelly Concrete operation will be Boral's newest concrete batching plant in the NSW/ACT network. Construction on the new site began during mid-2019.

Please note this plant will not be open to the public once completed. All sales and product enquiries may only be directed to 1300 552 555, or you can send an online request.

Saturday: 8:00 am - 1:00 pm All hours shown here are for construction only. For future operating hours, see 'Operations'

Get Directions
Contact this Location
Community Feedback
Back to top