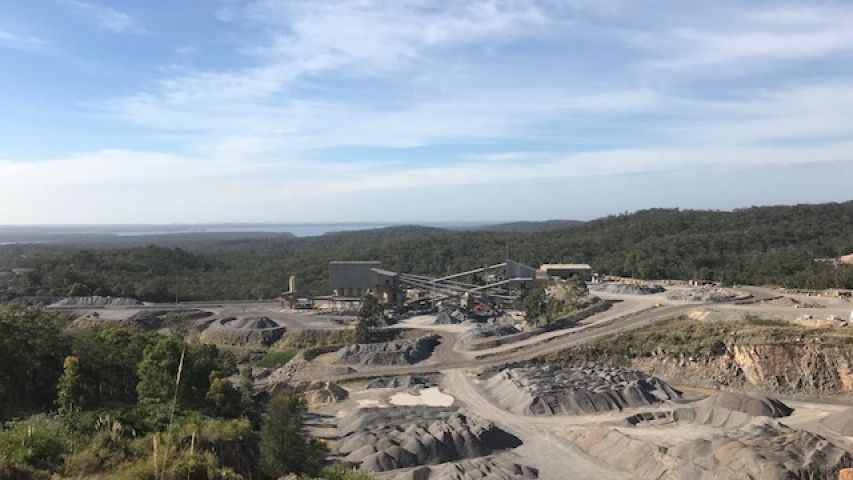 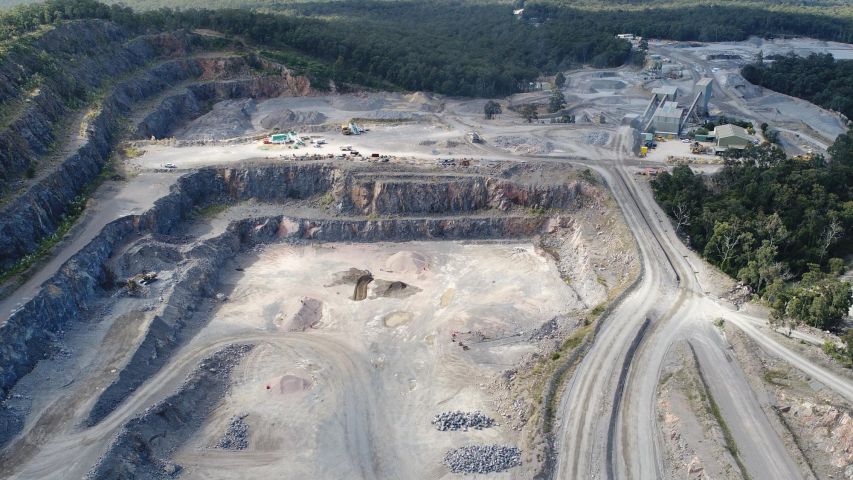 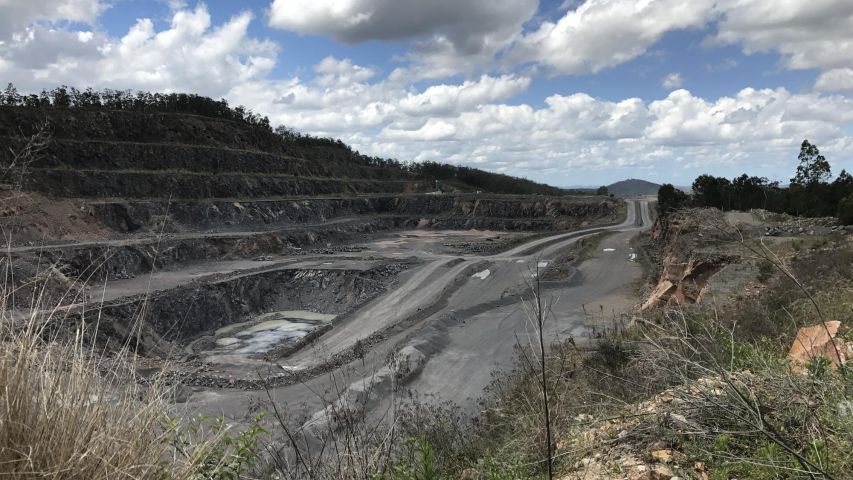 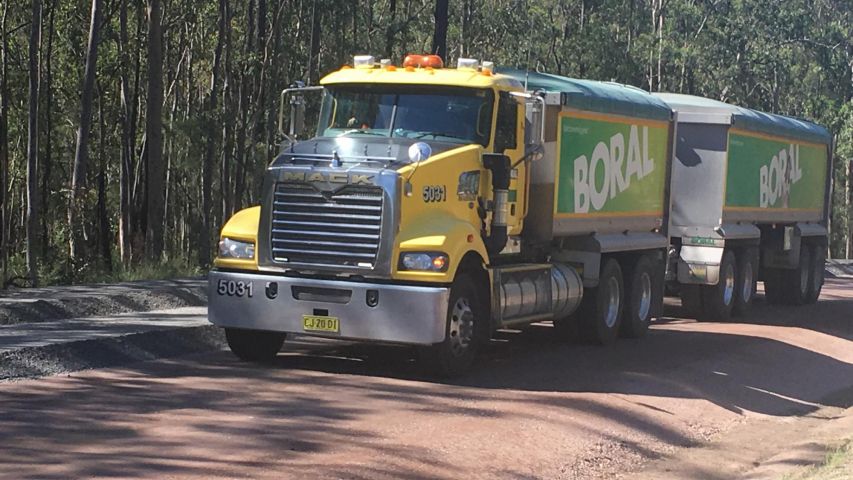 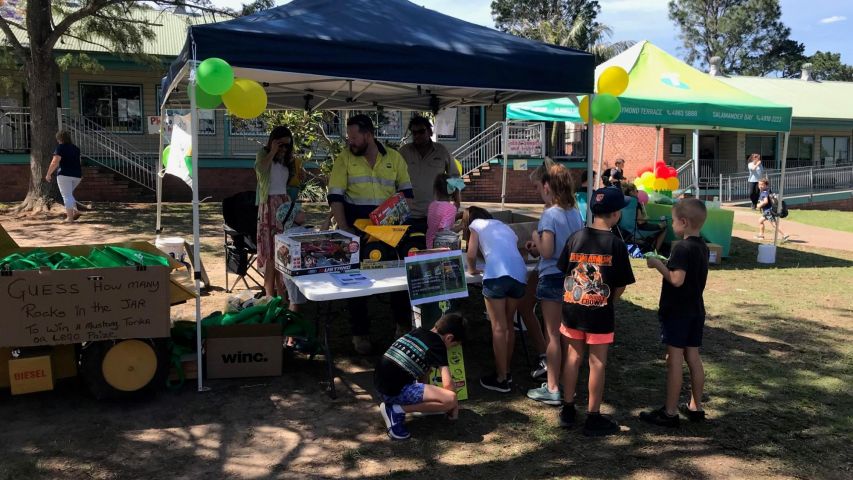 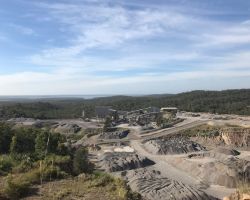 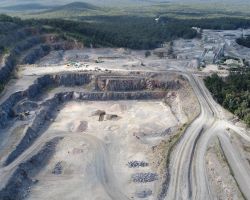 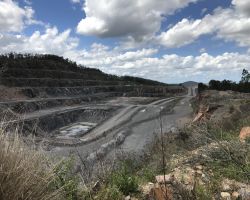 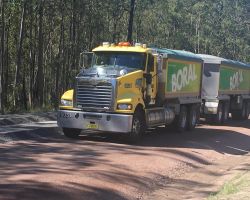 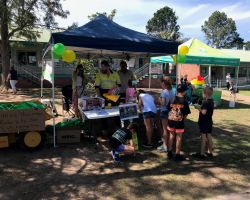 Boral's Seaham Quarry, in the locality of Balickera to the east of Seaham township, is the organisation's main source of hard rock for aggregate production serving the Hunter and Port Stephens regions of NSW.

Please note this site is not open to the public. All sales and product enquiries may only be directed to 1300 723 999, or you can send an online request.