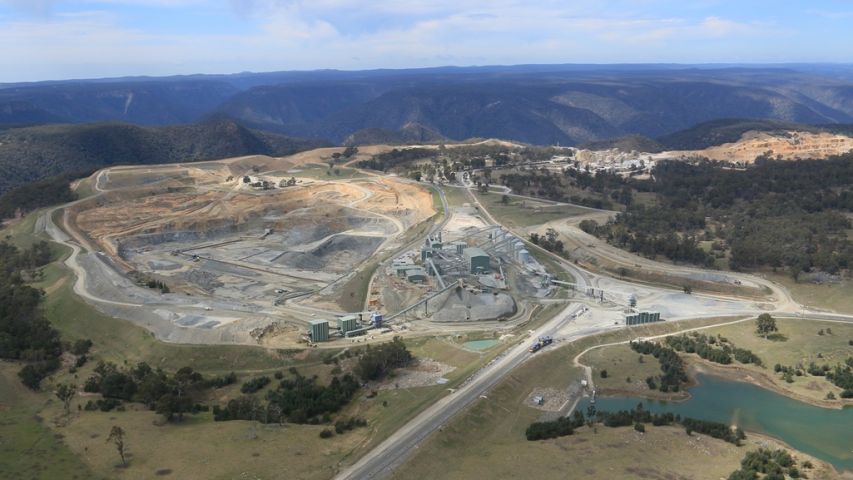 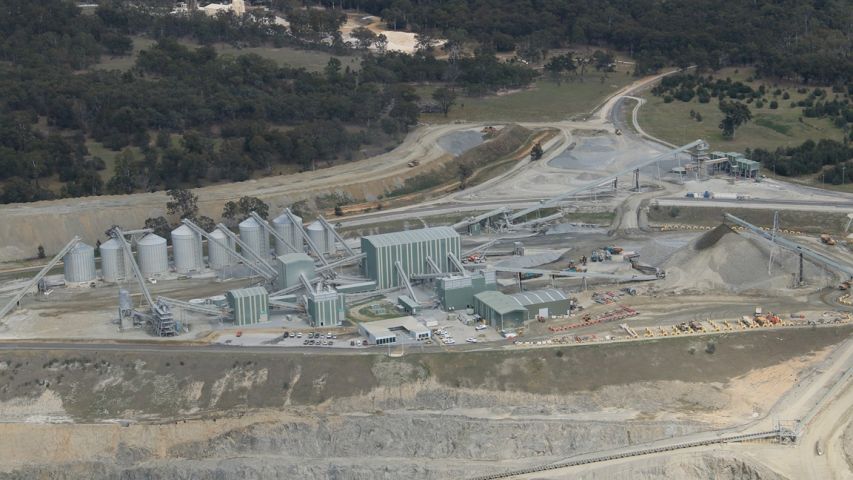 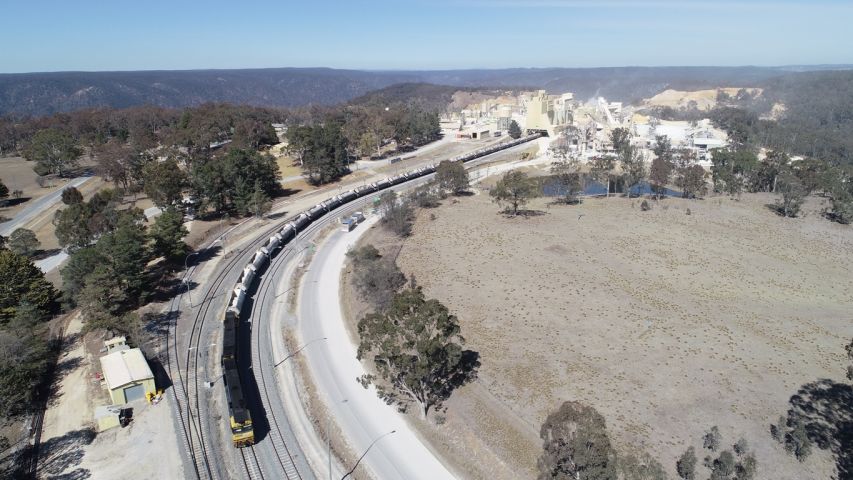 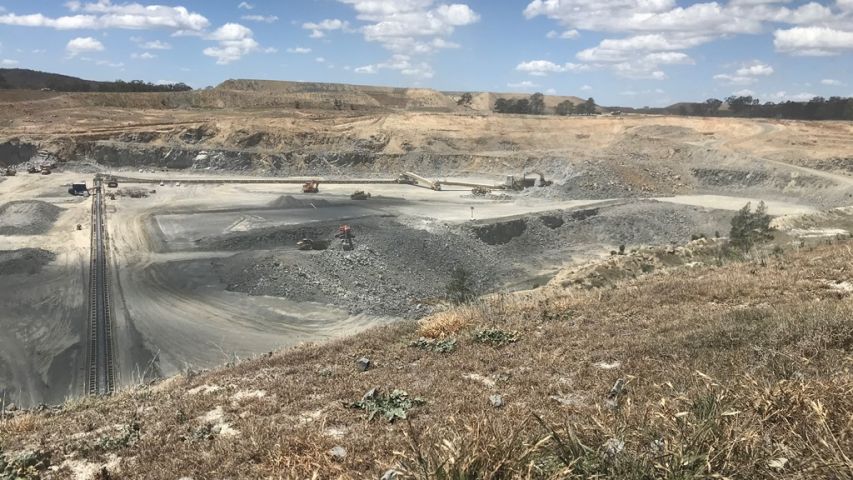 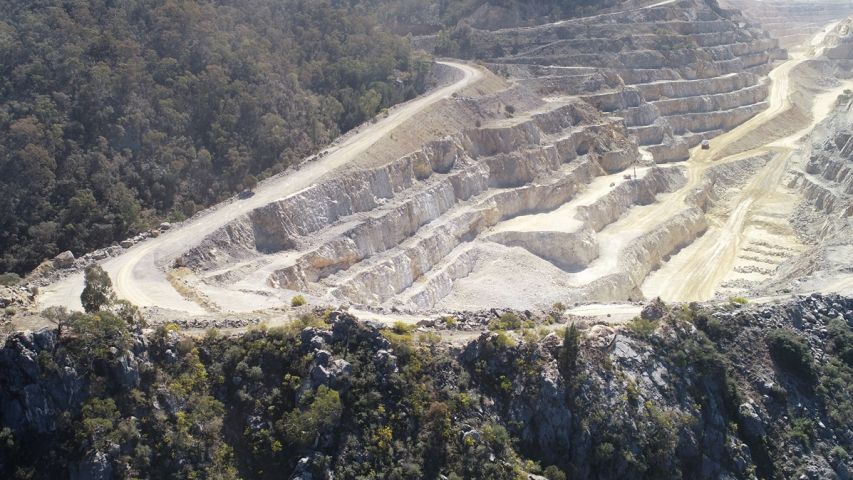 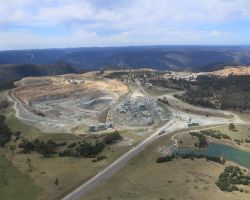 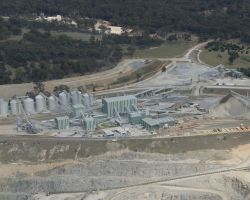 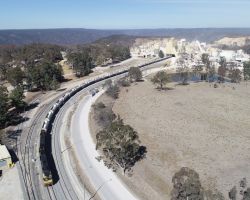 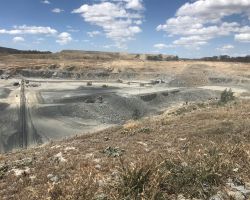 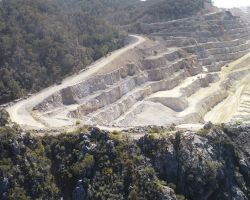 The Marulan South Limestone Mine dates back as far as the 1830s when the first mining activities took place in the location. Positioned atop a significant limestone deposit directly to the south of the Peppertree quarry, today's operations produce up to four million tonnes of limestones and 200,000 tonnes of clay/shale per year.

The majority of this limestone is sent by rail to the Berrima Cement Works where it is used in the production of cement. The Berrima site produces around 60 per cent of all cement consumed in NSW and the ACT. The limestone is also used to make lime-based products for industrial uses (such as flux in BlueScope Steel's Port Kembla mills), agriculture and water quality management up and down the east coast, including water treatment plants and for drinking water.

As with the neighbouring quarry, Marulan South Limestone is a 24 hour per day, seven days per week operation. A workforce of around 105 is supported by the operations, with these workers the latest of several generations of Marulan region residents employed by the site. The Mine is often referred to as 'Blue Circle' by locals in reference to the site's former owners, Blue Circle Southern Cement (BCSC). Boral purchased BCSC in 1987 but the 'Blue Circle' name remained in place until 2010.

Get Directions
Request a Quote
Community Feedback
Back to top