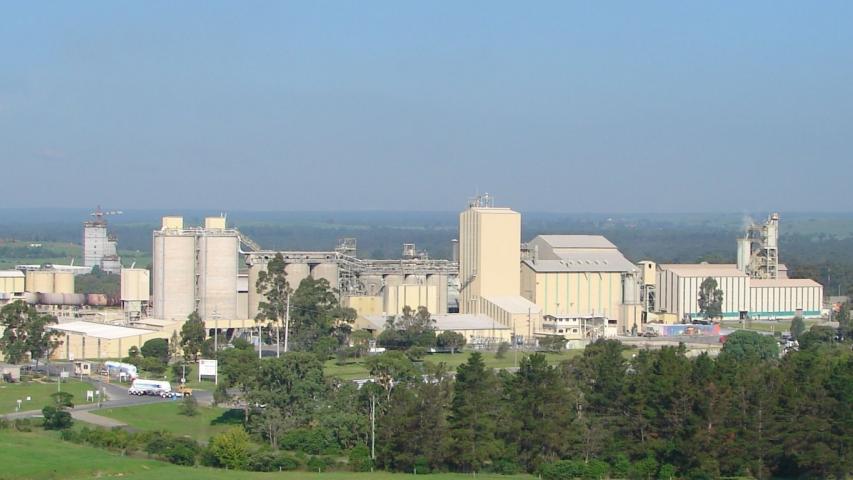 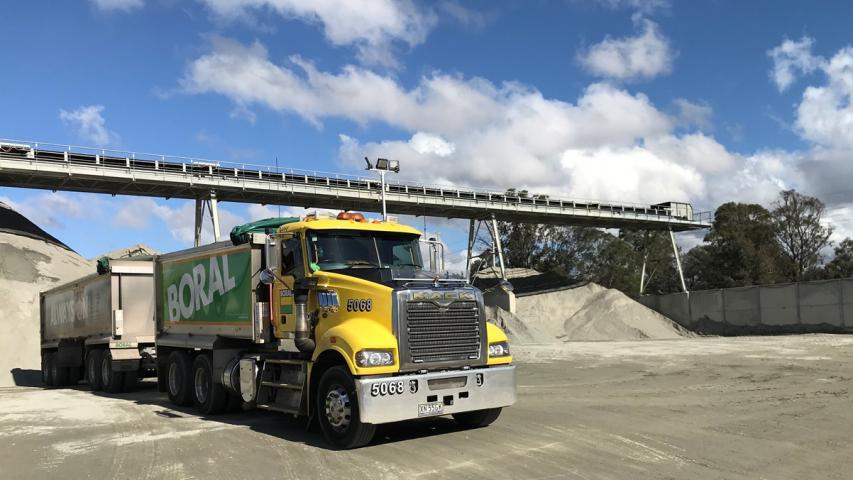 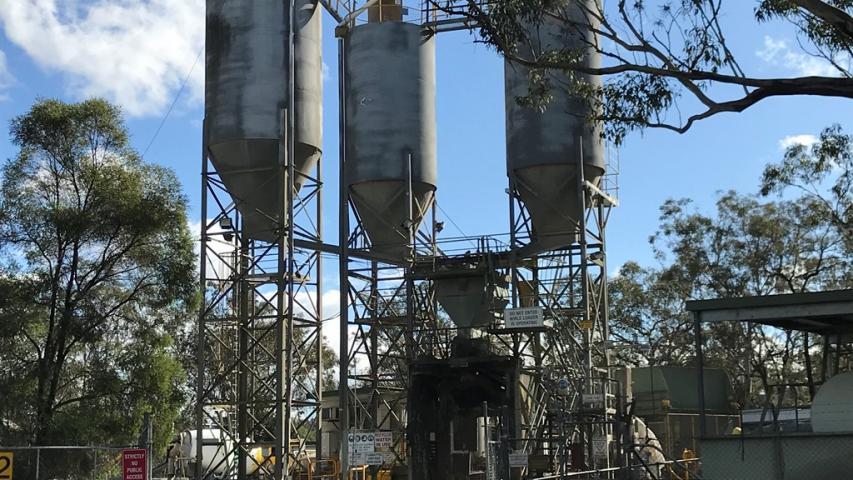 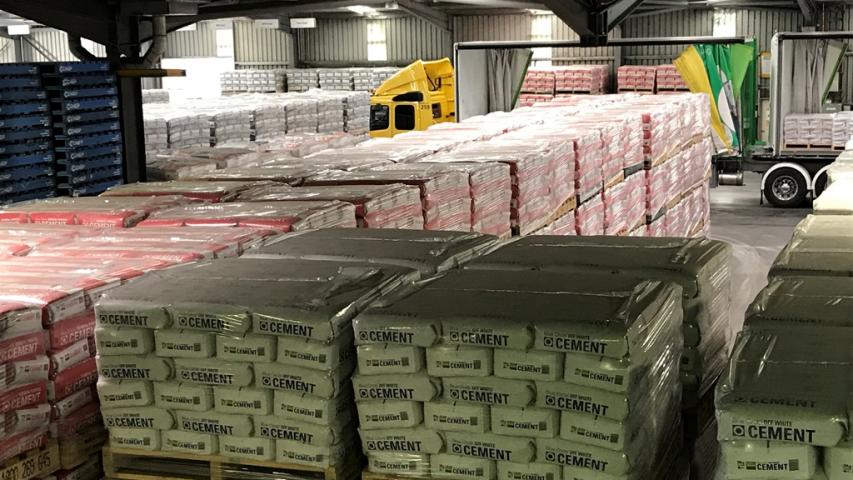 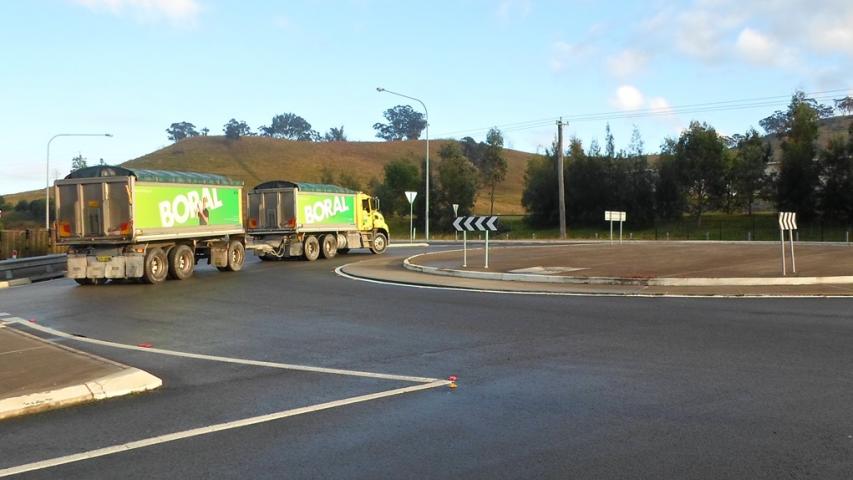 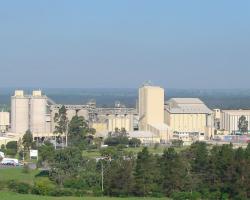 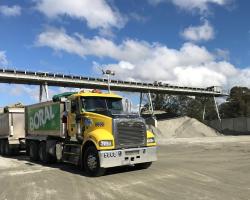 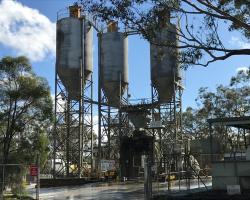 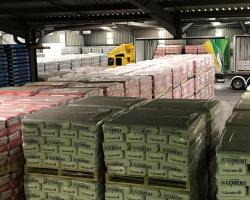 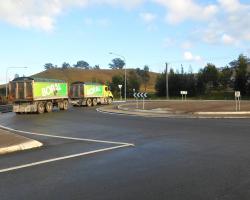 Boral's Maldon Operations, near Picton on the south-western outskirts of the greater Sydney region, act as an important hub for the supply of building and construction materials into the metropolitan area.

They consist of the landmark Cement Works, a Concrete batching plant, and a Rail Terminal operated by Boral Quarries NSW/ACT.